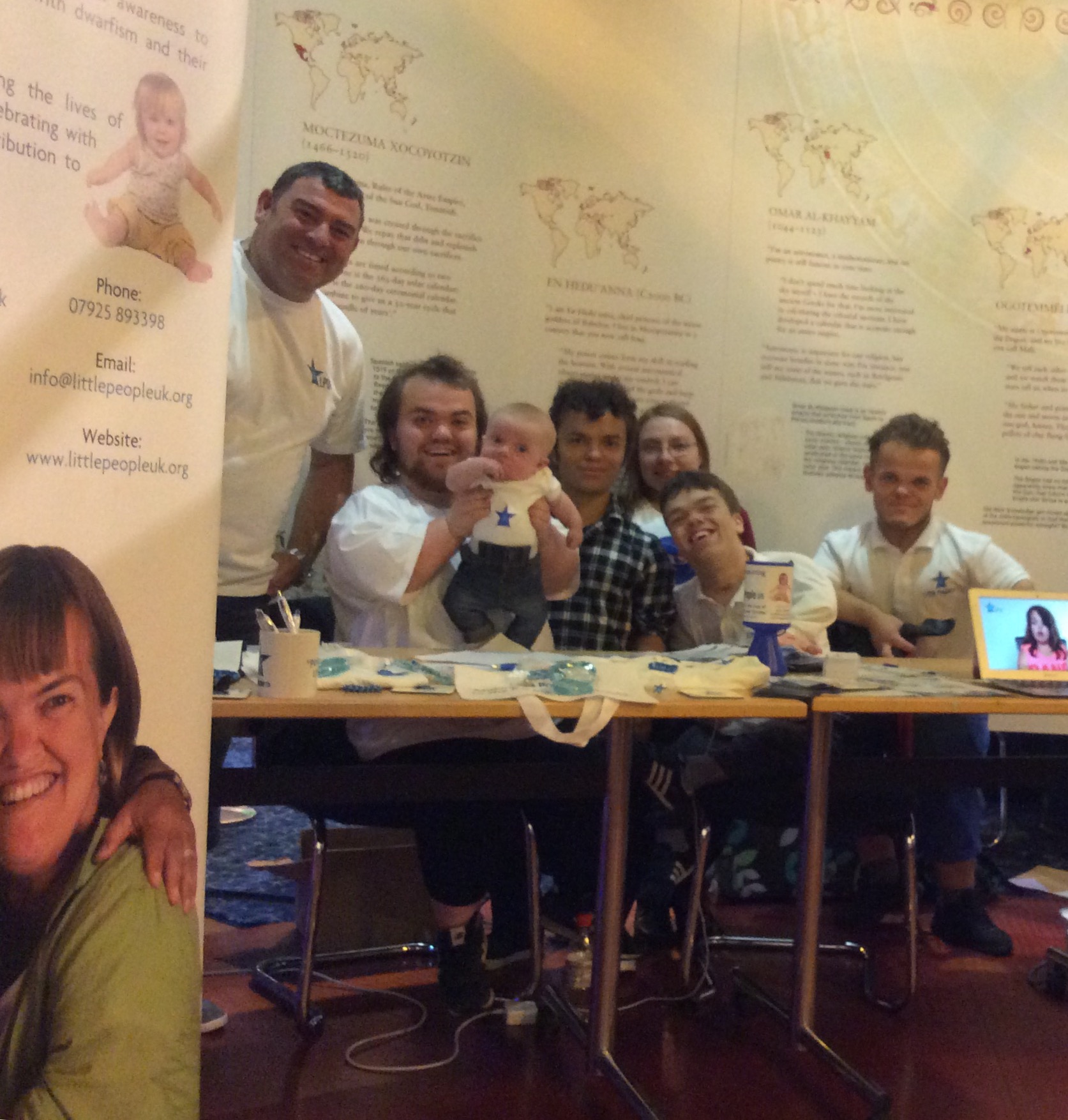 A huge thank you to the National Space Centre for holding a Star Wars inspired weekend in aid of Little People UK.

Over the course of the weekend over 3,200 people attended, helping to raise a fantastic amount for LPUK. The fantastic costumers UK Garrison, 501st Legion and Rebel Legion were all there to bring the Star Wars characters to life, including the Dark Lord himself, Darth Vader with his legion of Storm Troopers.

LPUK patron Warwick Davis was there on both days to sign autographs and have pictures with many families who are fans of his films. And there was a rare screening of the full 23 minutes of Return Of The Ewok, followed by a Q + A with the man himself. This was a ticketed event, in which all proceeds went to LPUK. Along with Warwick there were two other popular Star Wars actors; David Prowse and Julian Glover, who played Darth Vader and General Maximilian Veers respectively, they too very kindly signed autographs and had photos with fans.

It was great to see JAKe, with his fantastic Star Wars drawings and a big thank you also goes to SFM:uk who raised over £200 with their raffle. Finally thank you to all the volunteers of LPUK who came along to help out.

Massive thank you to all of them who made the event a huge success we look forward to the event in 2017. 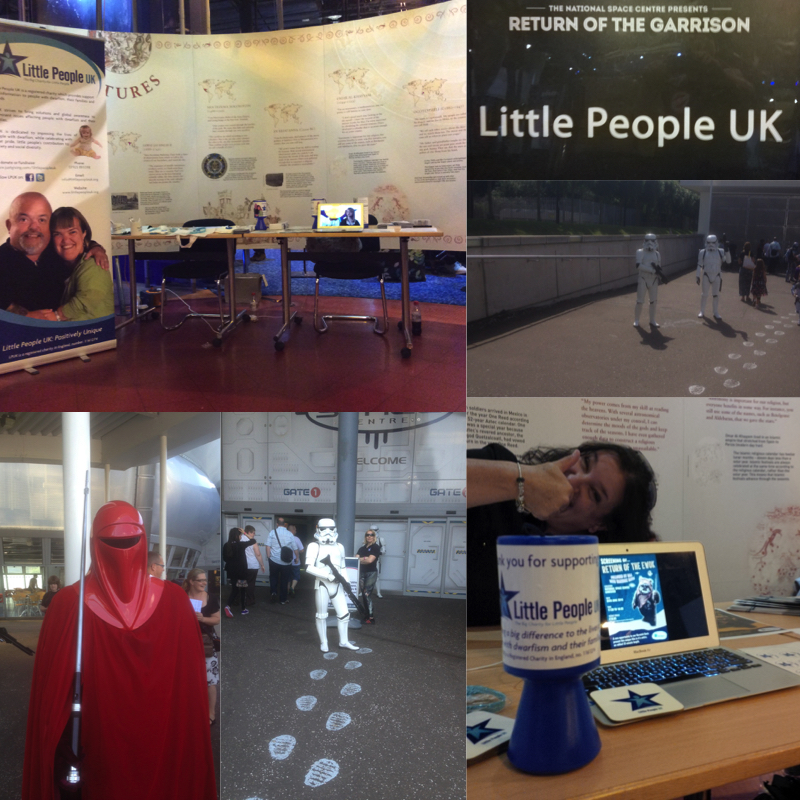 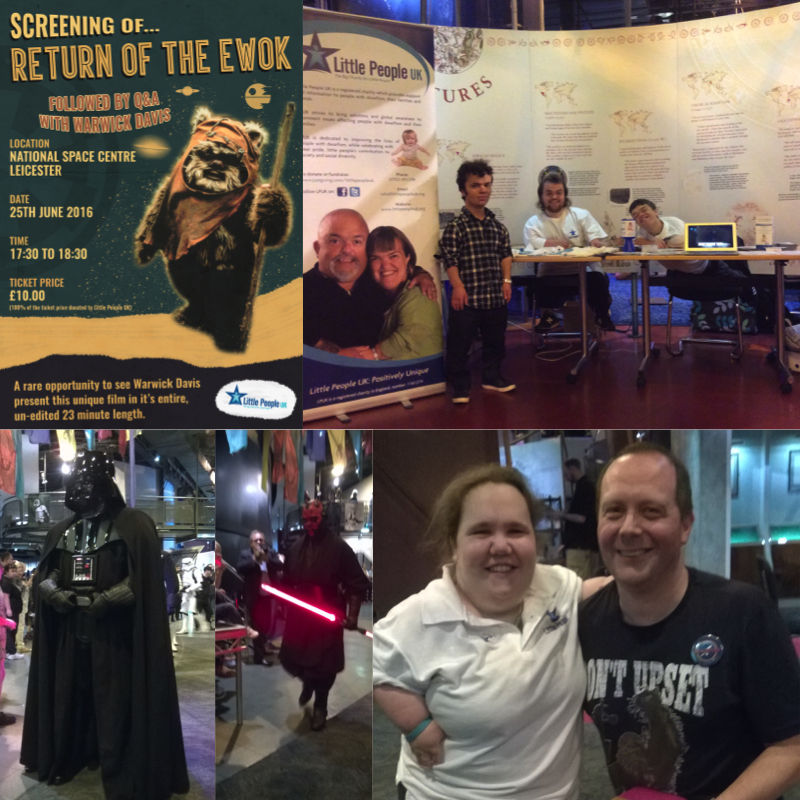