The weekend of 28th April to 1st May once again saw a fantastic array of sporting achievements, with the Dwarf Sports Association UK National Games, in Birmingham.

There were over 100 competitors of all ages, from all over the UK, who had travelled to take part in the weekends games.

It was great to see so many people having a fantastic time over the weekend, winning many medals and making many memories. 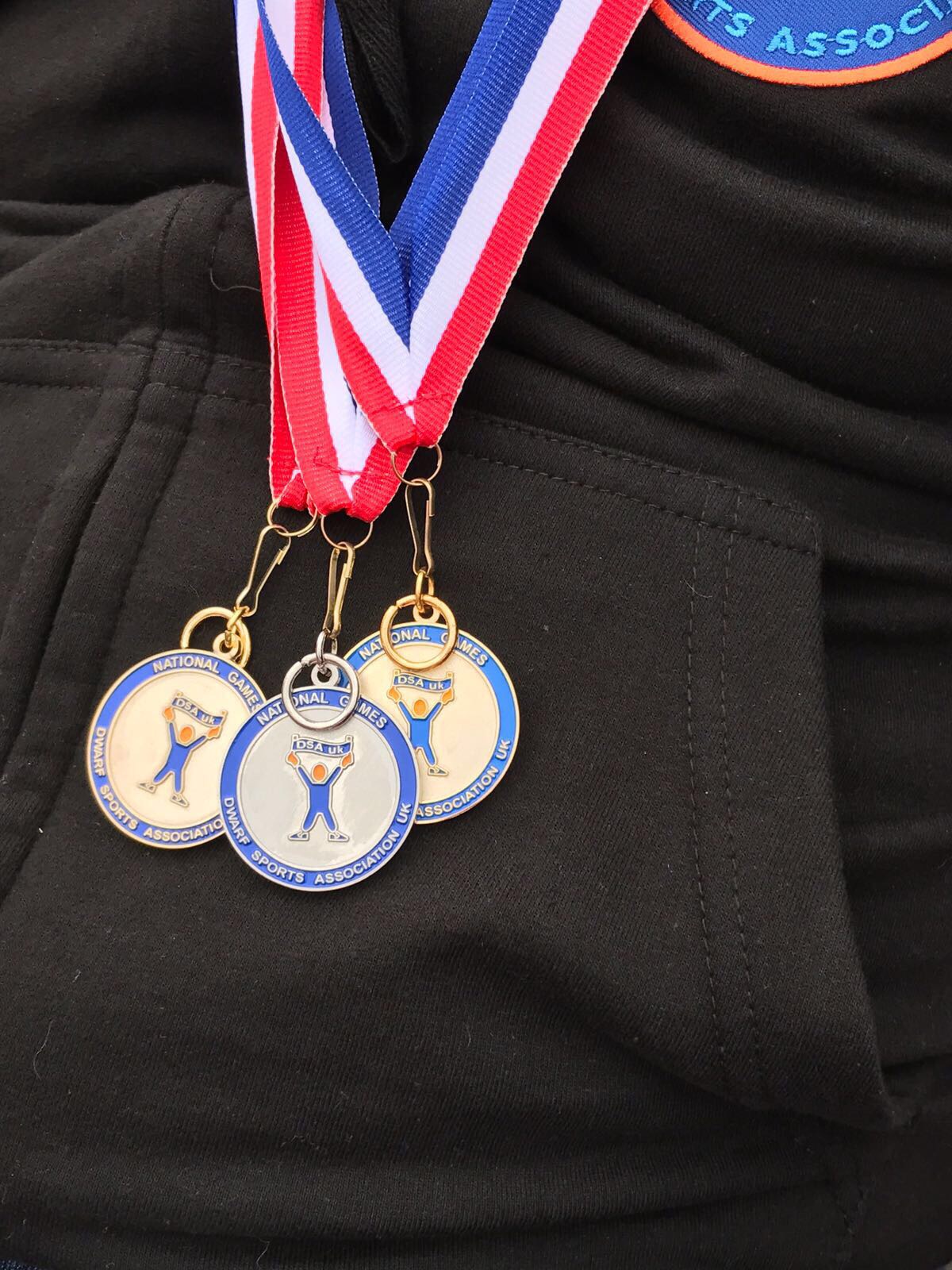 As always the first competition took place on Friday night with Powerlifting, all competitors showing their efforts of training in the tense competition. After which it was time for all attendees to meet up with old friends and reminisce over the past years events.

Saturday was back to the Alexander Stadium for Track and Field events, the DSAuk National Games 2017 were officially opened by the Mayor of Birmingham, and the Athletes pledge read out, then it was time for the sport to begin. The day saw some fantastic sporting achievements, with adult members first taking up the field events of Discus, Shot-put and Javelin, whilst the youngsters took part in the 10m, 60m dash, followed by the Team Relay events. After which there was a switch of sports, with the younger members taking part in the Frisbee and Tennis Ball throw, whilst the older members took part in the eagerly anticipated 60m, 100m runs and their Team Relays. Many medals were handed out, with some special guests including Paralympic Swimmer Ellie Simmonds and Mayor of Birmingham. Luckily the weather wasn’t too cold and thankfully the rain stayed away for the whole day.

It was to the sports hall on Sunday for the group stages of Hockey, Football and Basketball, followed by the New Age Kurling for the youngsters. The afternoon saw the Table Tennis and a very tense Shooting competition with some great new competitors this year. Cycling for young and old was a staple throughout the whole day.

The final day was time for the Football and Basketball finals, which was a great show of competition and great experience for the upcoming World Dwarf Games in Canada.

Huge thank you once again to everyone at DSAuk for a fantastic weekend of events, it was great to see so many competitors including the up and coming youngsters. We hope the World Dwarf Games in Canada are a huge success and we look forward to seeing all the photos and hearing all the stories. 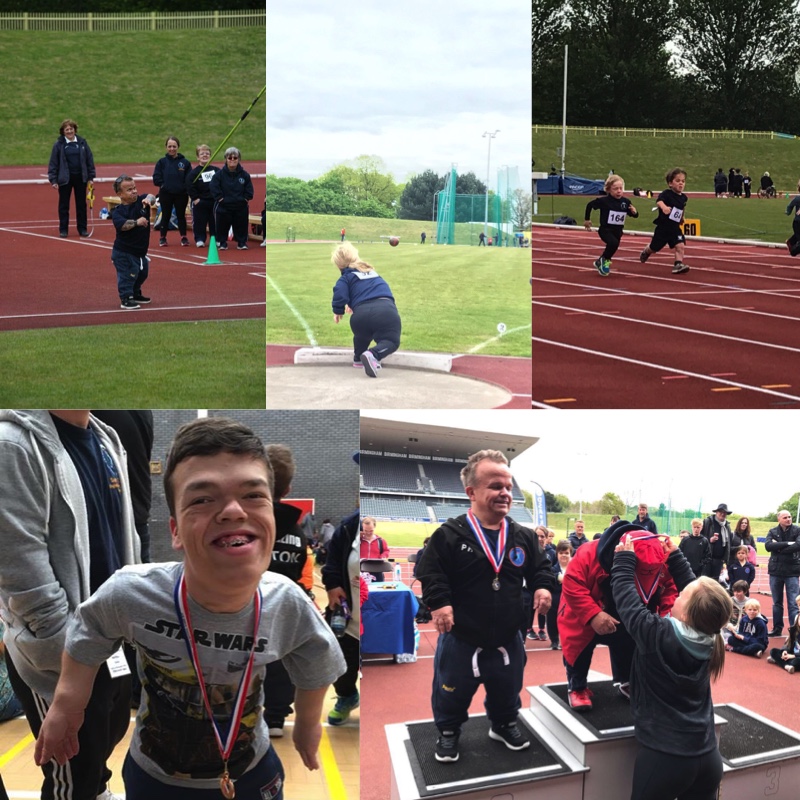 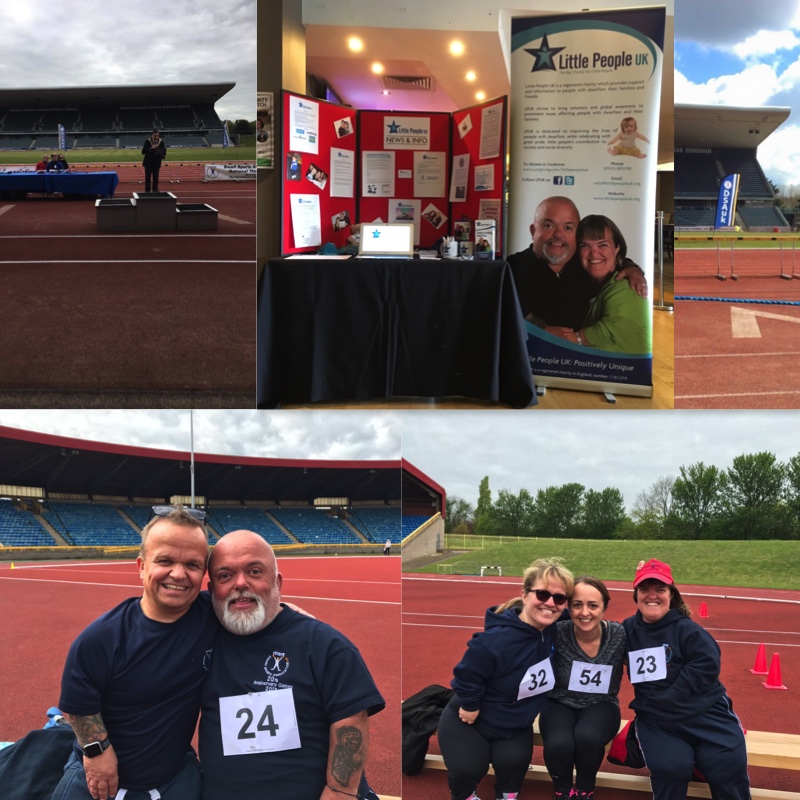