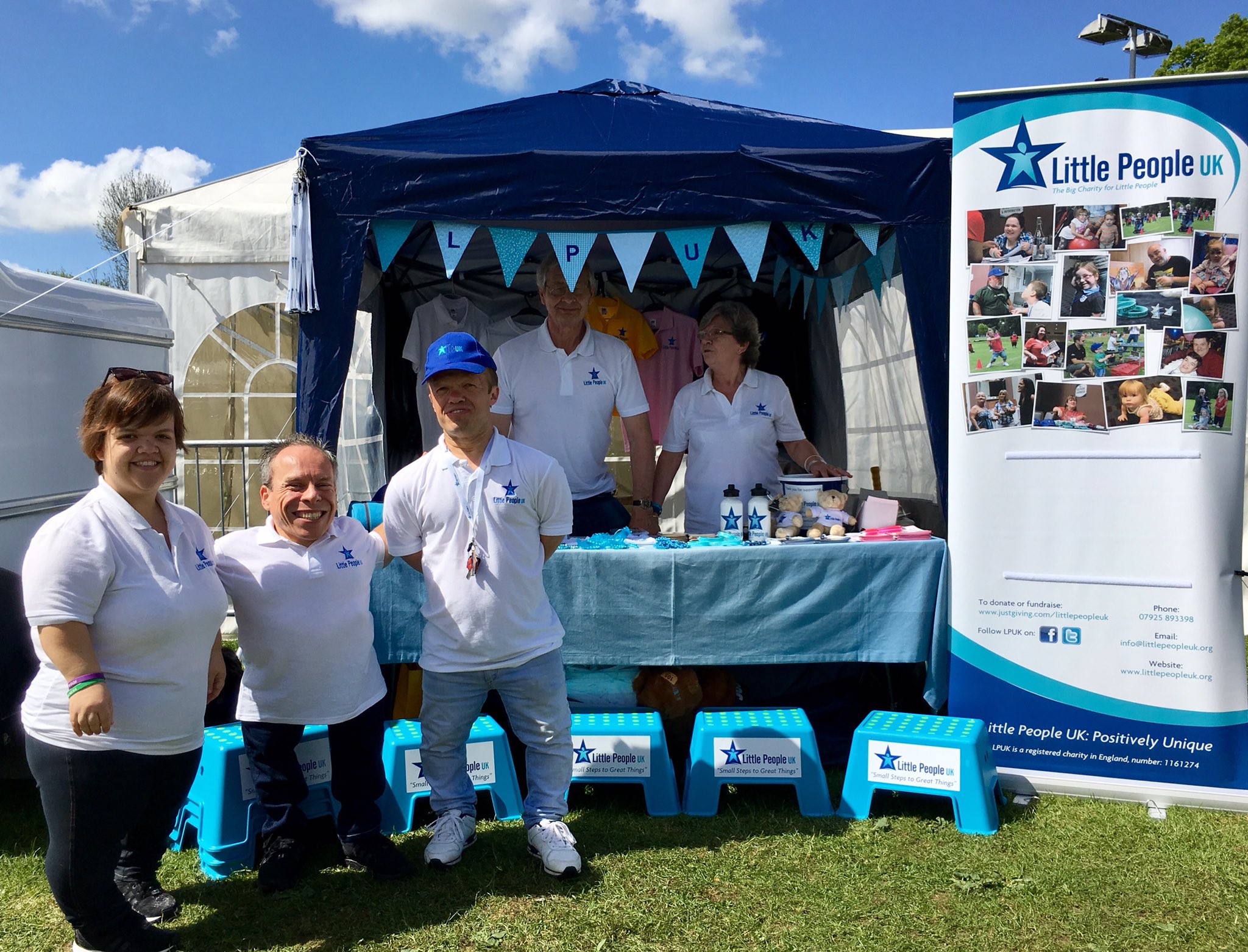 Over the weekend of 13th-14th May 2017 LPUK committee members and volunteers had a great time at the Yaxley Festival, raising funds and awareness for LPUK.

Huge thank you to Yaxley for inviting us and allowing LPUK to be this years charity partners.

The Yaxley Festival was once again a massively attended event, with people coming to join in the weekend of fun, the day once again kicked of with the fantastic parade through the village of Yaxley, where LPUK President Warwick Davis was accompanied by many other performers and notable members of the community leading the procession to the show ground. 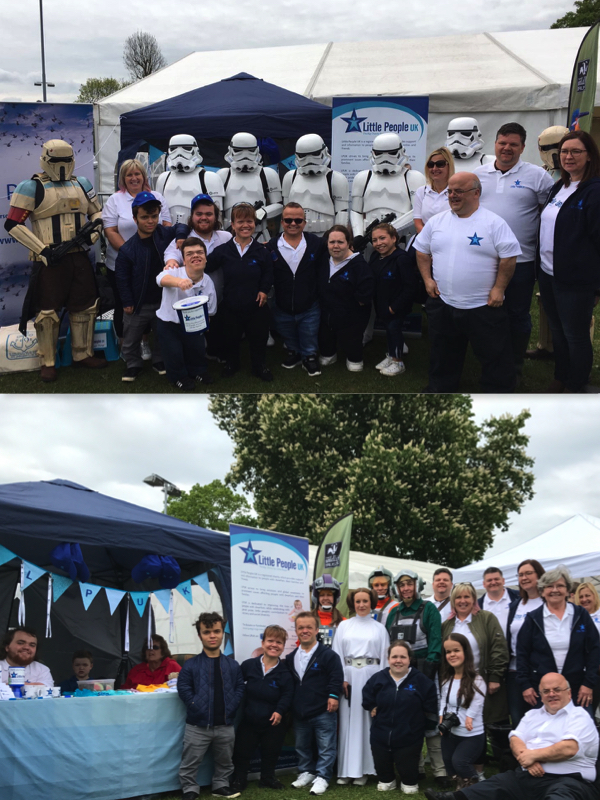 Throughout the two days there were stalls and tents covering a wide range of interest such as; crafts, baking, flower arranging, archeology, food demonstrations, flower arranging demonstrations and many many more, these were accompanied by local charities and businesses. Attendees could also have rides on the Steam Shuttle, visit the Vintage Car Show and take part in photograph competitions and dog shows. During the day, and long in to the evening there was great music from local up and coming bands helping make the event a huge success. This years event was also able to welcome Star Wars costumers; 501st UK Garrison and the Rebel Legion, to really make the day special for all the Star Wars fans.

Thankfully the weather was spectacular for the whole weekend helping make the event enjoyable for all, raising great awareness for LPUK and funds for both LPUK and Young People’s Counselling Service.

A huge thank you to Yaxley Festival organisers, Yaxley itself, and anyone else involved in making the weekend a huge success. We look forward to next years event. 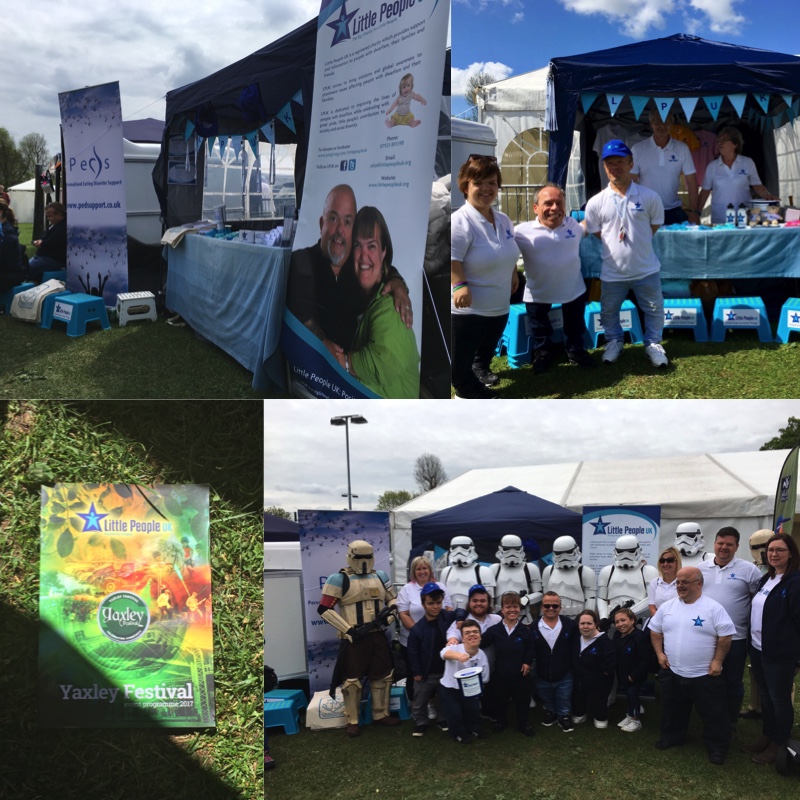